The HFEA was set up in 1991 following the passing of the Human Fertilisation and Embryology Act. We were the first statutory regulatory body of assisted reproduction treatments, like IVF, and research involving human embryos, in the world.

Following the recommendation of the Warnock Report, the HFEA was to be independent of Government, health authorities, or research institutions, and to be specifically responsible for regulating and monitoring practice in relation to sensitive areas which raise fundamental ethical questions. 30 years on, IVF is no longer front-page news, with over 50,000 patients having treatment in the UK alone every year, but new ethical issues continue to emerge and our independence and oversight is as relevant today as it was when we were established.

Much has changed over the past 30 years. The UK has remained at the forefront of research and innovation in this area of medicine, with world firsts in the regulation of mitochondrial donation in treatment and the licensing of gene editing research in human embryos. HFEA regulatory rules have provided the framework for such innovation while maintaining public trust.

We have also seen dramatic changes in the treatment of patients over this time, with the move to single embryo transfer to lower the risk of multiple pregnancies and developments in testing for serious inherited diseases, providing life changing treatment options for families. There have also been big changes in who is having fertility treatment, with the numbers of same sex female couples and single women using IVF rising, as well as big increases in more recent years in elective egg freezing as a form of fertility preservation.

Less commented on, but just as important, has been the dramatic change in the composition of the UK fertility market. Unlike most aspects of medicine in this country, the majority of patients now pay for their own treatment, raising a range of issues which were not imagined when the HFEA was set up.

We have clear strategic ambitions, some of which will require a change in the law in time. Although our statutory framework is old, where we find unethical practices will not hesitate to speak out.

Legislative improvements are of course a matter for Parliament, but we will use our 30th anniversary year to begin the process of getting views from a range of stakeholders on the areas below to build a consensus that we can take forward.

We see three areas where changes need to happen:

We look forward to marking our 30th anniversary this year and to the emerging discussion about the future.

Insights from the fertility sector and patients 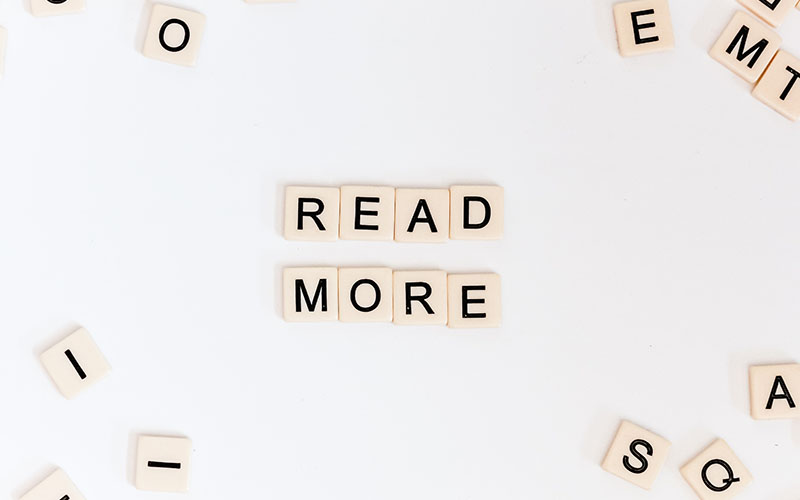